Mid Shot- An Experiment with Truth

MID SHOT - an experiment with truth is about the travails of a director, Ram Bhardwaj who tries to unravel the assassination of his ideal, Mahatma Gandhi. He starts making a film called G2 which explores the Gandhi - Godse ideological divide.
The film, while still in the making, to the director’s dismay, becomes a subject of controversy and the distorted projection of it even leads to communal riots.

Meanwhile, pressure mounts on the director by vested interests to ideologically slant the film. How the movie on Gandhi then becomes an experiment with truth in his own life and makes him search for answers in his inner self, is what the movie is all about. 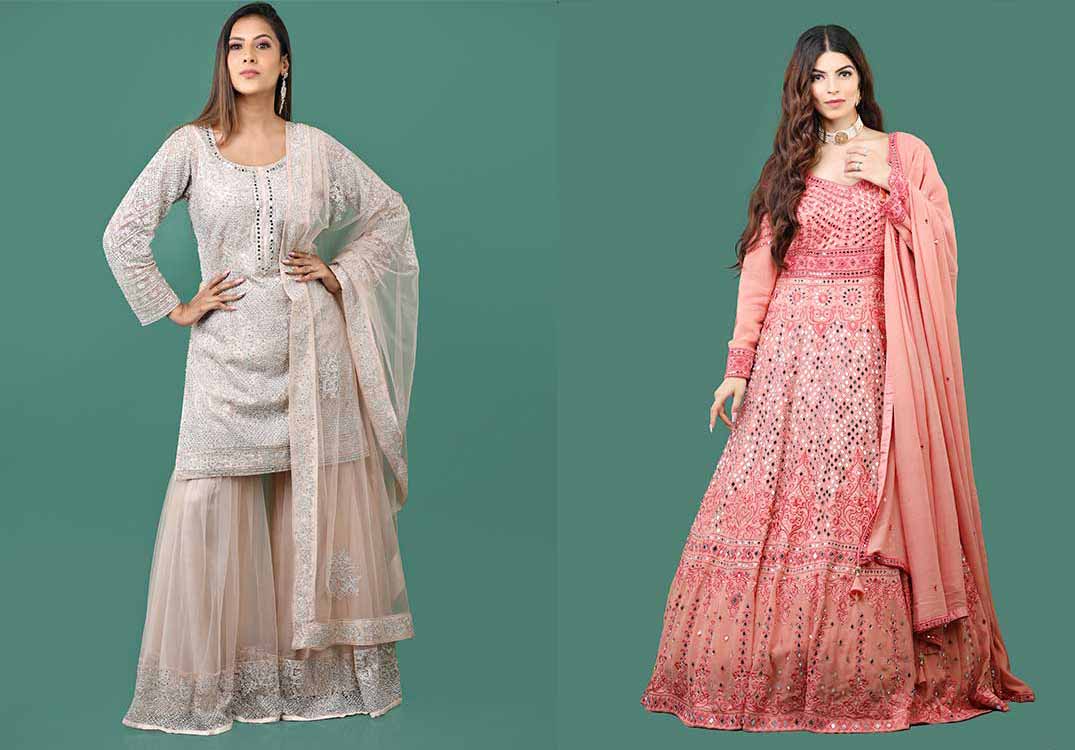 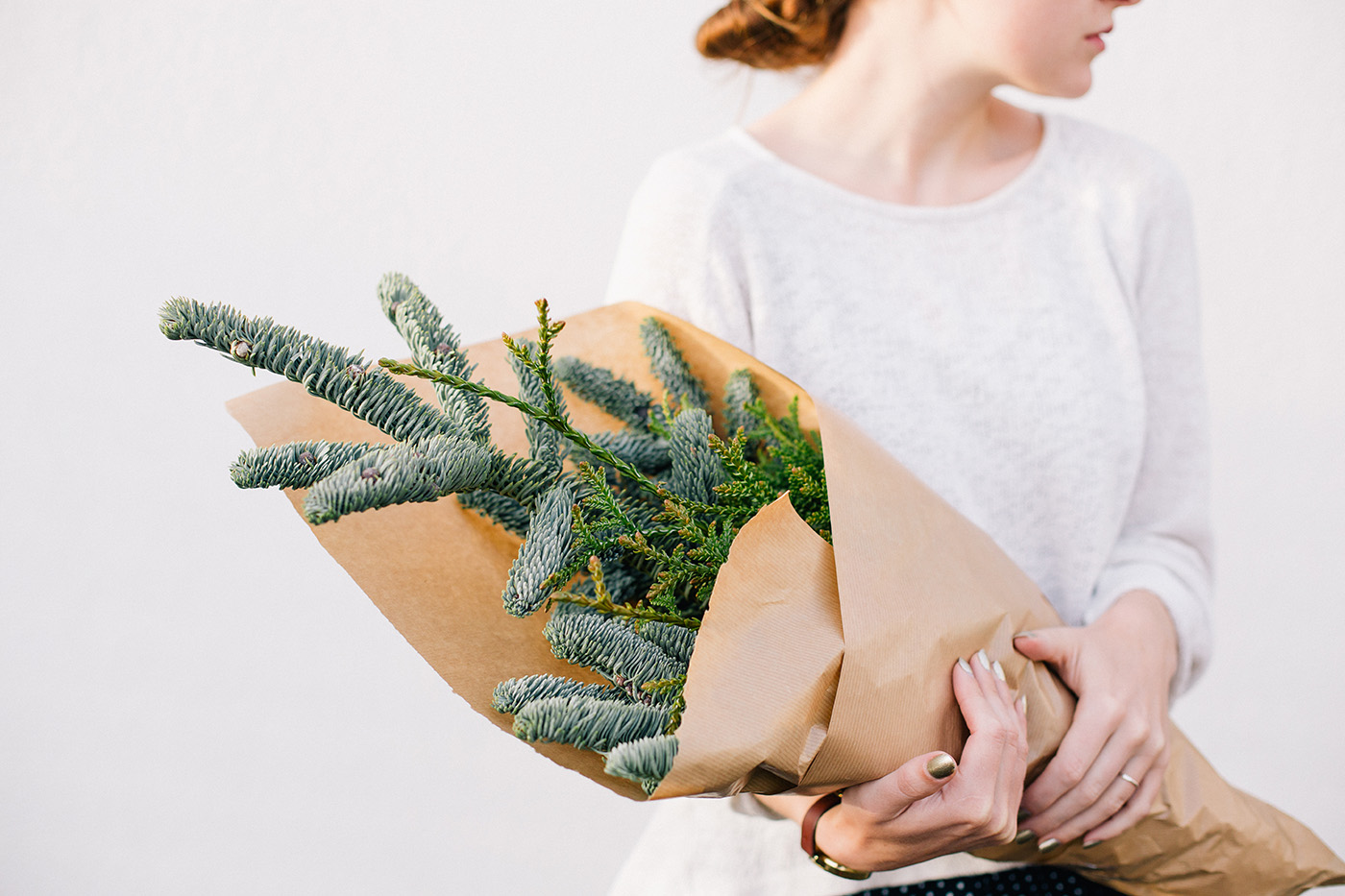 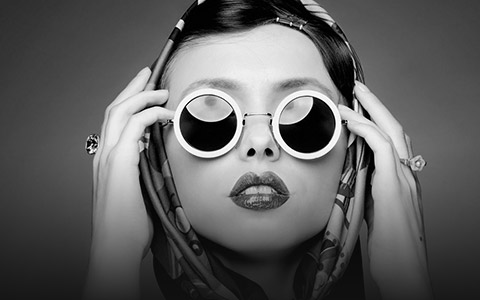